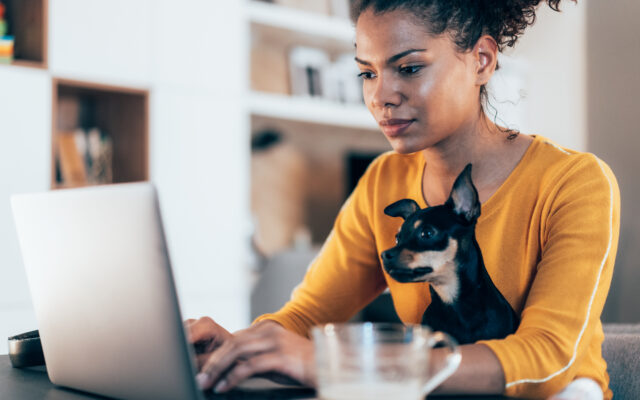 1.  Did you hear about this in Las Vegas?  A tourist from Arizona named Robert Taylor was playing the slots last month and hit a jackpot for $230,000.  But he didn’t know it, because the machine malfunctioned.  So he left with nothing.

But the casino caught the mistake later and told the Nevada Gaming Board, who tracked Robert down.  So he found out about it three weeks after the fact, and just showed up this past weekend to collect his money.

2.  A guy in Wyoming named Ryan Pasborg was late for work last Tuesday when he saw a house on fire.  So he stopped to help . . . pulled a woman and her four-year-old son out . . . and saved their lives.  It turns out he used to be a volunteer firefighter.

Then later, he showed up where their family is staying right now with GIFTS for them.  He spent hundreds of dollars on clothes and other items to replace the stuff they lost.

3.  A 64-year-old janitor at an elementary school in Illinois just became a U.S. citizen last month after moving here from the Philippines.  And when he got to school the next day, all the students and teachers CHEERED for him as he walked through the door.