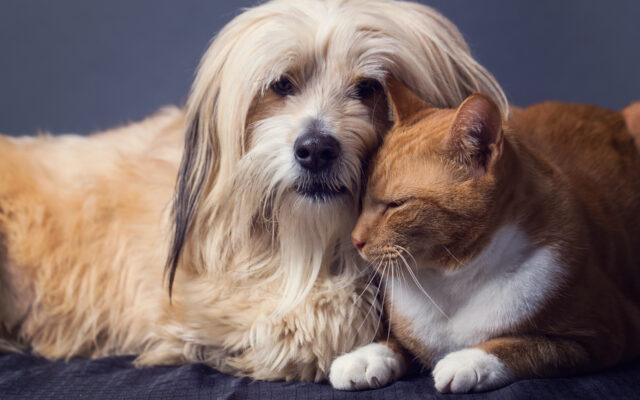 1.  Airbnb announced it’s setting up free housing for 100,000 Ukrainian refugees in Eastern Europe.  So now they’ll have a place to stay for at least the next two weeks.

2.  Coors Light is ditching those plastic rings on six-packs, and transitioning to cardboard packaging that’s more sustainable.  They plan to do the same for the rest of their brands by 2025, including Blue Moon and Miller Lite.

3.  A 74-year-old Scottish woman forgot about an old savings account her grandmother set up for her and never closed.  And she was pleasantly surprised when she saw the balance.  It was $3.35 in 1960 . . . but with 60 years of interest, it ballooned to over $330.  Now she’s looking into two other accounts to see if there’s more.

4.  A guy in New Jersey was eating clams at a seafood restaurant last month, and found a pearl that could be worth anywhere from $50 to $100,000.  It depends on the body of water the clam originated in.  Last we heard, he was still having it appraised.

5.  An 81-year-old guy in Florida lost control of his electric wheelchair last month, and fell into a lake.  But his dog wouldn’t stop barking until it got someone’s attention, and saved his life.  He says he made sure to give her an extra treat when they got home.