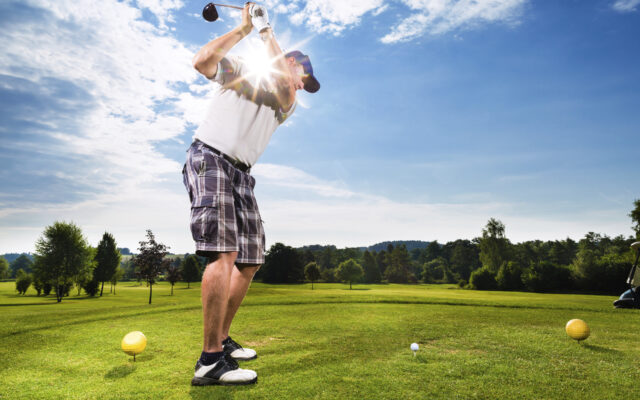 1.  68% of Americans say they plan to support their local small businesses even more once the pandemic is finally over.

2.  A new study found the initial rollout of vaccines from December to May saved 140,000 lives in the U.S. alone.

3.  Speaking of vaccines, Krispy Kreme just doubled down on their vaccination giveaway.  From August 30th to September 5th, anyone with proof of vaccination can get TWO free donuts a day.  They’ve been offering one free donut since March.

5.  A guy in Canada named Zach Choboter set a world record by rollerblading over 6,200 miles from British Columbia to Newfoundland.  He did it to raise awareness for saving the BEES.  His charity is called Blading for Bees.