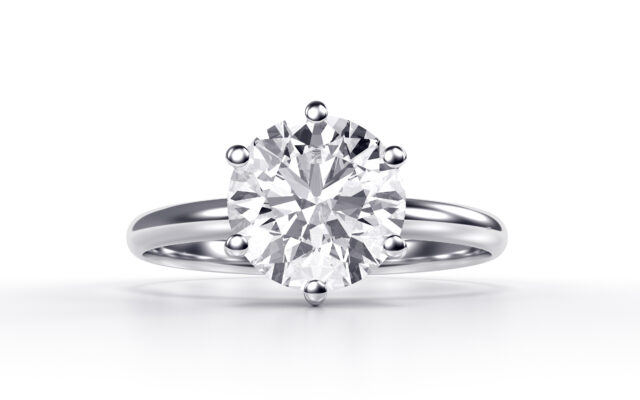 1.  A guy in Texas immediately proposed to his girlfriend after finding her engagement ring in tornado rubble.  Their house was destroyed, so he told her about the ring.  And an entire junior college softball team showed up to help look.

One of them found it under two inches of dirt, and he got down on one knee.  His girlfriend has been waiting SEVEN YEARS for him to propose, and joked that it was “about [expletive] time.”  (Here’s a video.)

He thanked the softball team and joked that, quote, “When you tell 20 girls someone is going to get engaged if they find a ring, they are going to find it.”

2.  A couple from Minnesota just celebrated their 10th anniversary with a road trip . . . stopped at Crater of Diamonds State Park in Arkansas . . . and found a 1.9-carat diamond in the dirt.

3.  A 10-year-old cat in Pennsylvania named Q-Tip went missing in November of 2020, and just showed back up two years later.  The owner says she just walked in the door like nothing happened.

4.  A couple in northern Canada noticed that one hummingbird in their yard hadn’t flown south for the winter, and they knew it wouldn’t survive.  So they managed to trap it, and drove it 500 miles south before setting it free.