J.K. Rowling Begins Publishing ‘The Ickabog,’ for Children in Lockdown 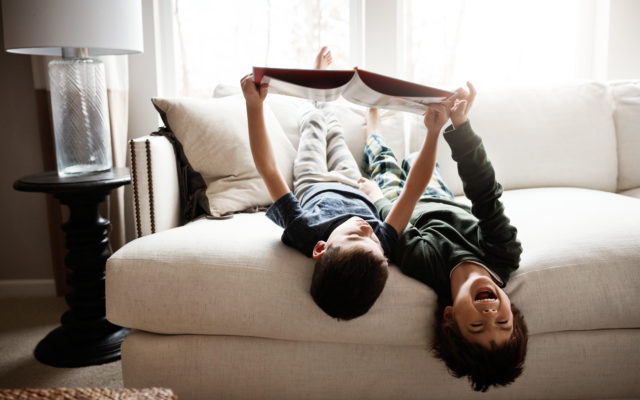 Readers who long imagined themselves in Harry Potter’s world have a chance to immerse themselves in another fictional universe created by J.K. Rowling. The author said Tuesday that she would release “The Ickabog,” a new story for young readers, for free online.

“The Ickabog” will be published in 34 installments starting on Tuesday, with one installment released every weekday until July 10. It will be targeted to readers ages 7 to 9 and published as a book in November.