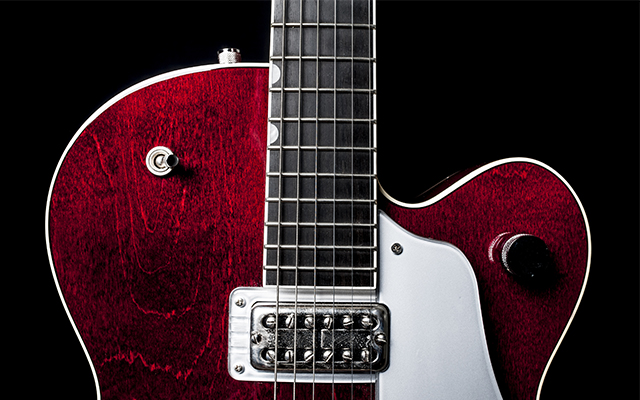 OH YES! Now this is a museum exhibit I would LOVE to see!

Guitars played by Led Zeppelin‘s Jimmy Page, Jimi Hendrix and Metallica‘s James Hetfield are going on display as part of Play It Loud: Instruments of Rock & Roll, a new exhibit opening at The Metropolitan Museum of Art in New York City.

Play It Loud is described as “the first major exhibition in an art museum dedicated entirely to the iconic instruments of rock and roll.” It will includes over 130 instruments dating between 1939 to 2017.