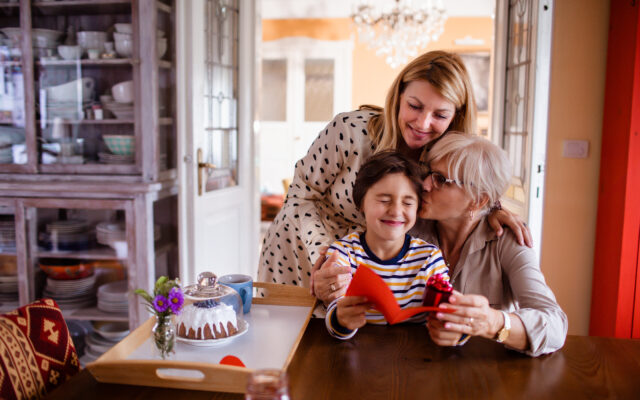 1.  A former nurse in Florida who worked on the front lines in World War Two just went skydiving for her 100th birthday.  She says she’d done lots of things in her life, but never that.  So she went for it, but wouldn’t do it again.

2.  A woman who lost her weird taxidermy rat just got it back almost a year after she left it behind at the Salt Lake City airport.  Her husband found out the lost-and-found had it after a local news station did a story.

She’d accidentally left it after flying home from a taxidermy class in New York.  The workers say it’s one of the weirder things anyone’s ever left, and they’re a little sad to see it go.  They’d been buying it tiny hats to wear, including a top hat and a cowboy hat.

3.  A ping-pong nut in the U.K. just broke a world record for most consecutive opponents in a single rally.  He stood at one end of the table while people lined up at the other end.  They’d hit one shot before the next person took over.  They managed to return 117 shots in a row without messing up.  The old record was 112.

4.  Here’s a good one for Mother’s Day:  A guy named Doug Weaver is going viral after talking about his mom’s “Husbands in Training” course that he and his older brothers had to take as kids.  It spanned several years, and covered everything from relationship fights to etiquette.  It was so good, his DAD eventually decided to take it too.