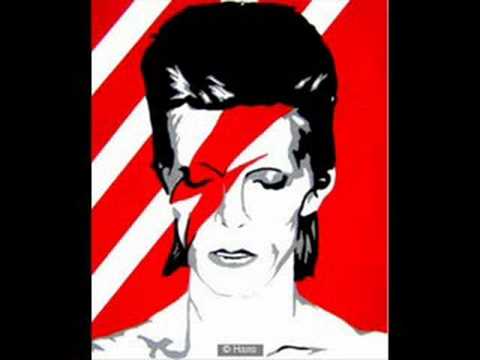 David Bowie’s estate has sold the publishing rights to his entire catalog to Warner Chappell Music, the publishing arm of Warner Music Group. Variety reports that the months-long negotiations ended in a deal estimated to be worth at least $250 million.

This deal includes all the beloved classics from Bowie’s peerlessly cool lifetime, like “Heroes,” “Space Oddity,” and “Life on Mars?,” as well as Toy, his elusive 2001 LP that posthumously received its first commercial release in November of last year.

Bowie’s music is just the latest to get sold off. Bruce Springsteen recently sold his tunes for a whopping $500 million. Dylan sold his too, as well as Stevie Nicks, and Neil Young.

More from Consequence of Sound – HERE –