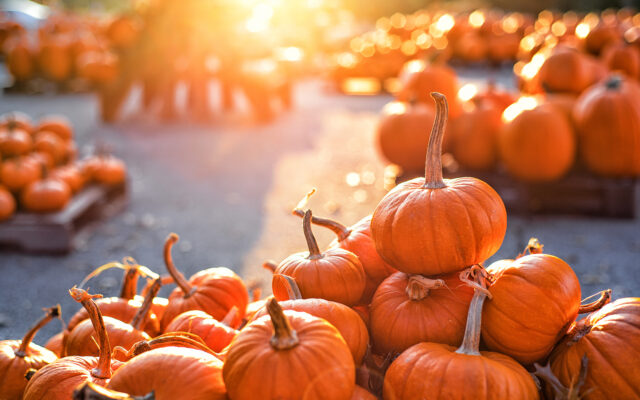 Here are a few things to look forward to in October . . .

1.  Halloween candy.  A new report found spending is way up compared to last year.  And you won’t have as many trick-or-treaters.  So a lot of that candy is up for grabs.

2.  Lots of sports:  The NFL season continues.  The NBA Finals got started last night.  And the baseball playoffs are on, with Game One of the World Series October 20th.

3.  There haven’t been a ton of new movies this year, but a big one just got announced.  The new “Borat” sequel hits Amazon Prime on October 23rd.