If you want to own a piece of music and pop culture history, now is your chance.

The Hollywood Hills home of former Nirvana frontman Kurt Cobain, wife Courtney Love, and daughter Frances Bean is for sale for a little less than $1 million.

That means you could own the house Cobain lived in during the heights of Nirvana… for SIX TIMES LESS than the guitar he played during the playing of their Unplugged session. 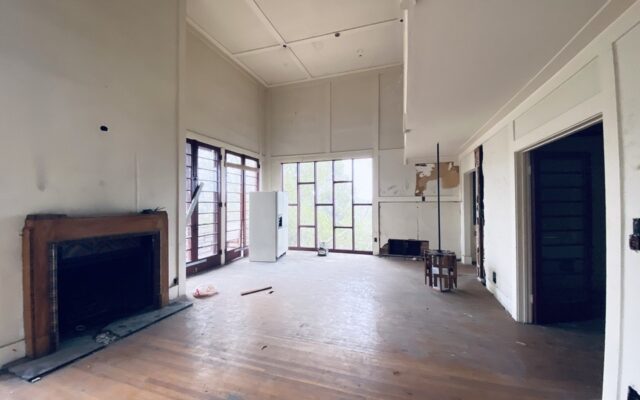 The home is a definitive FIXER UPPER.  See the link to the home – HERE –