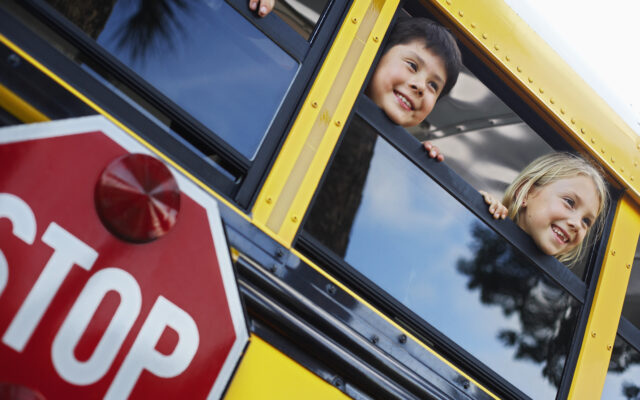 1.  A non-profit in Canada helped a 93-year-old woman go skydiving last week.  Her name is Betty Cochrane, and it was on her bucket list.  She said her only fear was that her dentures might fall out.  Luckily, they stayed in place.

2.  An 86-year-old guy in England just tried a cheeseburger for the first time.  His daughter took him to McDonald’s . . . and yes, he liked it.

3.  A study in Germany just found that a common cancer drug might also work as an anti-aging drug and help extend people’s lifespans.

4.  A guy and his elderly father fell off their fishing boat when it hit some rocks near Boston Harbor last week.  But they were able to stay afloat by using their beer cooler as a floatation device.  Cops spotted them and pulled them out.