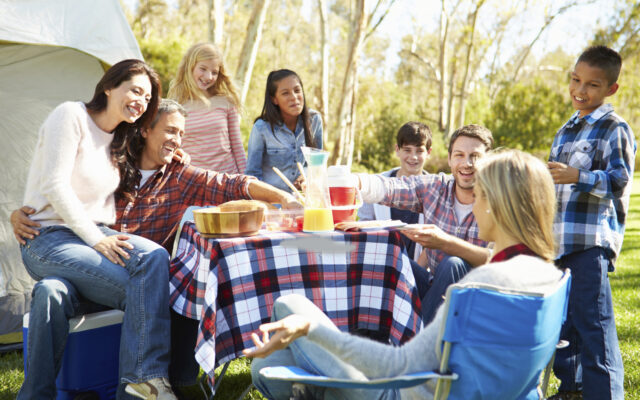 1.  A four-year-old boy fell in a pool at an apartment complex in Kansas last month, and a neighbor who used to be a lifeguard saved him.  The kid was in the water for several minutes, but the guy did CPR and brought him back.

2.  A 78-year-old near L.A. named Ted Sams just got his high school diploma 60 years after he finished school.  He graduated in 1962, but they wouldn’t give it to him because he owed $4.80 for a book he apparently lost.

His daughters recently requested a diploma, and the school still had the original sitting in an old filing cabinet.  So last Friday, Ted got to walk across the stage and accept it during their graduation ceremony at the Rose Bowl.

3.  A Chihuahua named Timon and a pig named Pumbaa ended up at a shelter in Arizona last month after their owner got arrested.  And they were obviously bonded . . . Timon likes to ride on Pumbaa’s back.  So the shelter refused to split them up.  They now have a permanent home at a place near Phoenix called Better Piggies Rescue.

4.  A 44-year-old guy from Poland is planning a crazy stunt to raise money for charity.  He’s going to spend three-and-a-half years running around the world.  The oceans make that impossible in a literal sense.  But he’s running across Europe, the Middle East, Asia, and the U.S.  And by the end, he’ll run the same distance as the circumference of the Earth, just under 25,000 miles.  He plans to start in August.