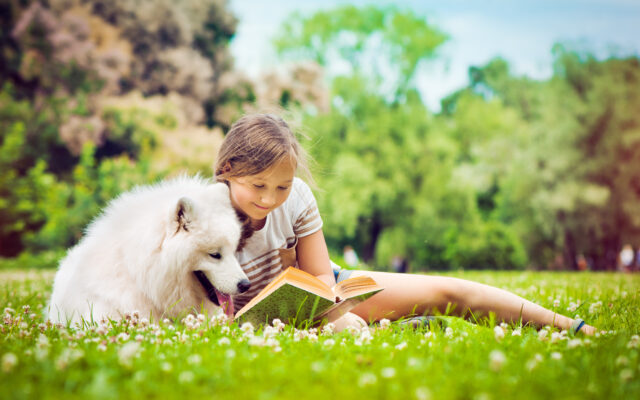 1.  A U.S. Marine vet and his daughter both just graduated from the same community college in Virginia at the same time.  She’s only 17 and still a junior in high school.

2.  Speaking of veterans:  A soldier from Maine who died in the Civil War 158 years ago finally just got a gravestone.  His great-great-great grandsons petitioned the Veterans Administration to make it happen.

3.  20 kidney donors recently climbed Mount Kilimanjaro to raise awareness for living kidney donations.  They wanted to show you can still do anything with one kidney.

4.  In March, an 11-year-old named Elyjah Blankenberg got some baseball cards signed at a Yankees spring training game.  Then someone stole the binder they were in.  But ESPN just did a big follow-up after random people sent him THEIR signed stuff.

It took four hours to open all the packages.  He got baseballs signed by Nolan Ryan, Sammy Sosa, and Greg Maddux . . . the Orioles sent him a game-used third base signed by the whole team . . . and his favorite player DJ LeMahieu signed some stuff.

But the best thing he got was a ball signed by Mickey Mantle and the 1968 Yankees.  A guy named Steve Sample got it 54 years ago after he was attacked by a SHARK as a kid.  He says it helped with his recovery, and he thought it was time to pass it on.  Elyjah’s parents say they’ve caught him sleeping with it in his bed a few times. 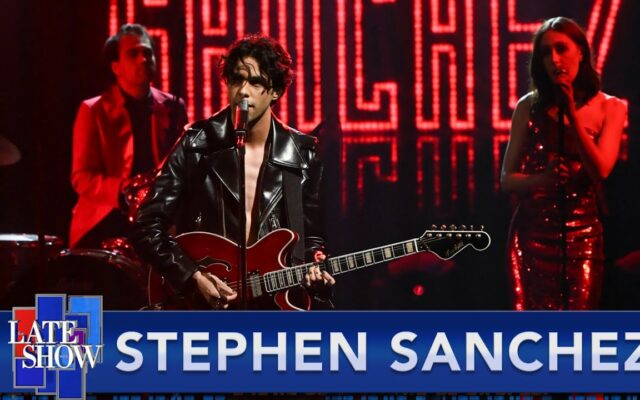 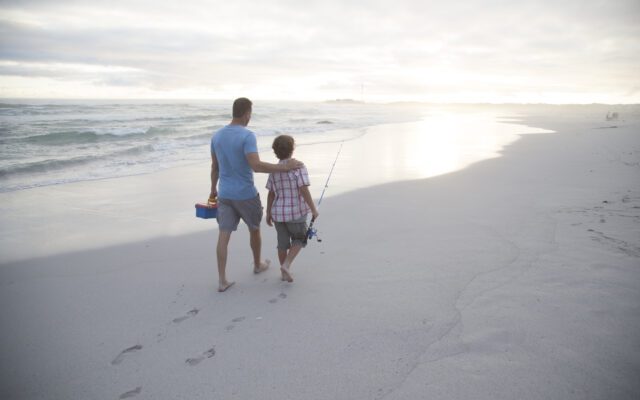 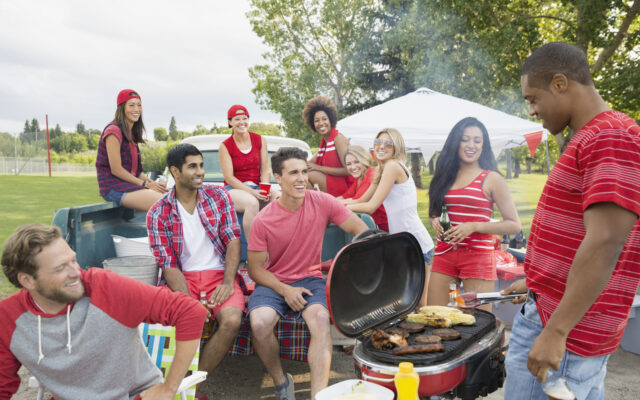