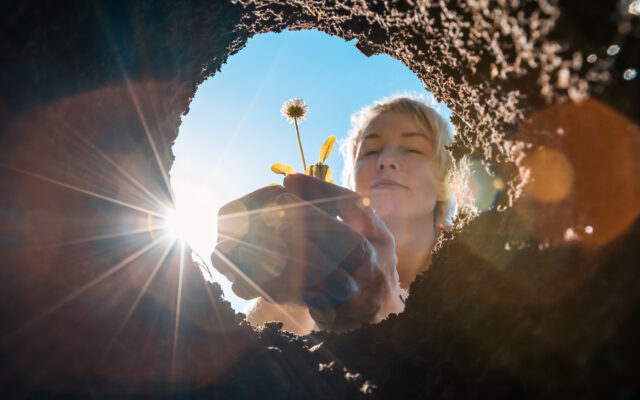 1.  A guy in Texas named Eric Mercado was in the military for 27 years, and owns a business that sells camouflage clothing.  Now he’s donating camo hoodies to people in Ukraine, just to help out.

2.  People  in Poland are leaving baby strollers on train platforms, so moms fleeing Ukraine can use them when they show up with their kids.

3.  A 99-year-old World War Two vet named Sam Baker is proving you’re never too old to try something new.  He decided to write children’s books, and has two of them out.  His latest is called “Oscar the Mouse”, and he’s got a third book coming later this year.

4.  This is starting to be a trend:  A cop in Florida went the extra mile, and delivered someone’s food to them after their DoorDash driver got arrested.

5.  A Florida Highway Patrol officer named Toni Schuck is being called a hero after she sacrificed her own safety on Sunday, and probably saved a lot of lives.  A drunk driver was heading straight toward a bridge that was shut down for a 10-K race with military families.  There were thousands of people on the bridge with nowhere to go.

So Toni intentionally let the car hit her own police cruiser HEAD-ON, and her dash-cam got it on video.  She was seriously hurt in the crash, but she’s recovering at home now.  The drunk driver was arrested and faces multiple charges.