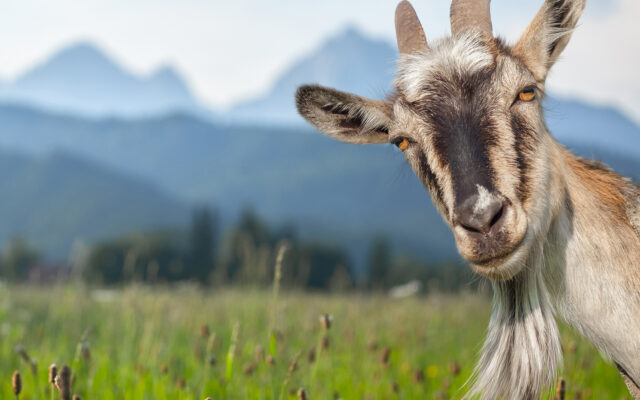 1.  A woman from Ghana went into labor on a United Airlines flight headed to Virginia on Sunday.  But luckily, there was a doctor AND a nurse onboard.  Plus, one of the flight attendants used to be a nurse.  She gave birth to a healthy baby boy, and they’re both doing great.

2.  A former U.S. Army Ranger from Georgia named Brandon Tucker just broke a world record for most “muscle-ups” in 24 hours.  That’s where you do a pull-up and a dip in one fluid motion.

He did 1,300 of them in a single day, and raised a bunch of money for a PTSD treatment center called Warriors Heart.  The old record was held by a guy in Spain who did 1,256 of them last year.

3.  I know Christmas seems like it was a hundred years ago, but this is pretty cool.  Someone posted a video of their dad opening gifts on Christmas Day.  He looks like he’s in his late 60s or early 70s.  And his wife recently passed away, so they wanted to do something to cheer him up.

The last gift he opens is just a manila folder.  Then he opens it up . . . and realizes the paperwork inside says his kids paid off his HOUSE.  He also owed money on some furniture, so they paid that off too.  (The house reveal happens at 1:39.)