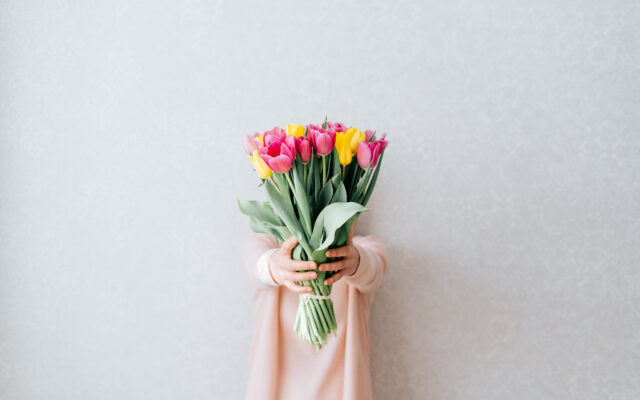 1.  A woman in northern California got stranded in the mountains for six days during a heavy snowstorm this month.  But she survived by eating snow . . . and a six-pack of yogurt she happened to have in her car.

2.  Meanwhile in southern California, some cops have been handing out $100 bills at grocery stores just to help people out.  They were able to do it after a Secret Santa donated $20,000 last year to help them do random acts of kindness.

3.  A kid named Elliott Tanner is about to graduate college at 13 years old.  He enrolled at the University of Minnesota when he was nine, and majored in physics.  He’s already been accepted into their PhD program.

4.  And also in Minnesota:  A three-legged dog named Gus . . . who’s been battling cancer . . . is now being called a hero after saving a baby otter from an icy river.

His owners saw him jump in and didn’t know why.  Then he swam way out . . . came back to shore with the otter in his mouth . . . and dropped it at their feet.  He and the otter are both doing great.