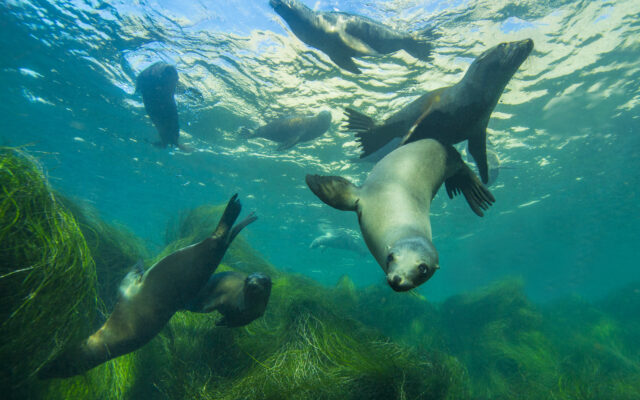 2.  Celebrity chef José Andrés is known for using his charity, World Central Kitchen, to feed hurricane and tornado victims here at home.  Now he’s doing the same thing for refugees in Ukraine.  He posted a video from the Polish border, and said he’s making sure they get a hot meal.  (Here’s a link if you want to donate.)

3.  The LEGO Foundation is donating 600 LEGO sets of miniature MRI machines to children’s hospitals around the world.  Getting an MRI can be scary for little kids, so it’s a fun way to make them less nervous about it.

4.  A guy in California recently fell off his boat near Santa Barbara at night, and was too far from shore to swim.  So he thought he might die, and almost gave up.

But then a SEAL showed up and kept nudging him.  So he felt like he wasn’t alone anymore.  He swam for FIVE HOURS until he got to an oil platform and workers pulled him out.  He had hypothermia, but survived.  He says the seal saved his life.