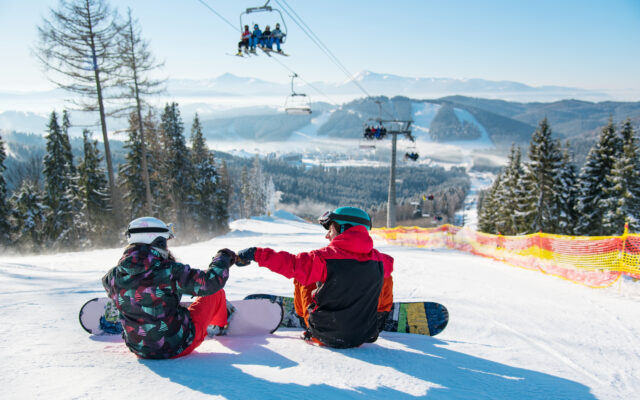 1.  A college student in Virginia named Brian Donohue got a lottery ticket in his stocking for Christmas, and it hit for a MILLION BUCKS.  The drawing was on December 22nd.  So it was already a winner when “Santa” put it in there.

2.  A 98-year-old World War Two vet in Texas named Donald Huisenga just got his high school diploma 80 years after he was supposed to graduate.  He got drafted in 1943 as a high school senior.  He was wounded in Normandy, but made it home.

3.  A college kid in Maryland was home for the holidays when he lost his wallet last Thursday.  He dropped it but didn’t know where.  Then it snowed, so he had NO chance of finding it.  And it was filled with Christmas cash.

But he was getting ready to go back to school on Saturday when a random guy showed up at his mom’s door with it.  The guy was on his way to work when he saw the wallet in a parking lot.  He got the address from the kid’s license, and all the cash was still inside.