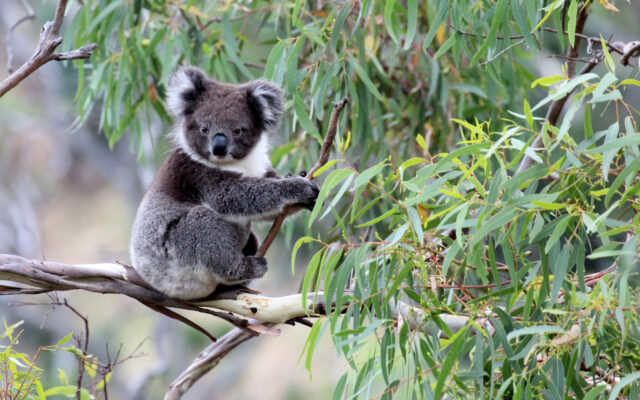 1.  An 83-year-old guy from Alabama named M.J. Eberhart just became the oldest person to hike the entire Appalachian Trail . . . all 2,193 miles of it.  In the hiking community, he goes by the nickname “Nimblewill Nomad.”

2.  Did you see this in the news recently?  A six-year-old dog in Australia named “Bear” won an award last month for helping save more than 100 injured koalas.  He helped find them after the devastating fires that scorched Australia in 2019 and 2020.

3.  In health news:  A new study found we’re gaining ground when it comes to winning the fight against breast cancer.  For two of the three most common types of breast cancer, the average survival time has DOUBLED over the last decade.

4.  A seven-year-old girl in North Dakota named Isadora Rose recently found an old class ring in a lake and figured out who it belonged to . . . 39 YEARS after the guy lost it.  Sadly, he passed away a few years ago, but his wife was happy to get the ring back.  She said it felt like a sign that her husband is still watching over her.  (We heard about a similar story last month.)