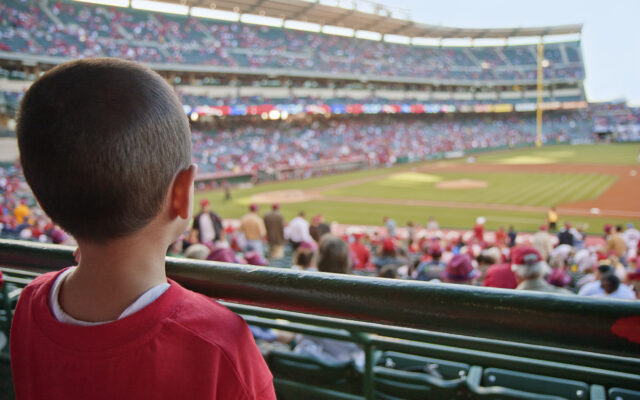 1.  A rookie cop in D.C. named Taylor Brandt is being honored.  Because in her first year on the job, she’s already saved NINE lives.  She specializes in “Tactical Emergency” care.  So she’s kind of like a cop-slash-EMT.  Two weeks into her field training, she saved a guy who’d been shot multiple times.  And she’s saved eight more people since then.

3.  Another vet in California named Tom Rice marked his 100th birthday on Sunday by jumping out of a PLANE.  He was a paratrooper in World War Two, and jumped into Normandy on D-Day.  So the 101st Airborne Division took him up for a tandem skydive, and they landed on a beach near San Diego.

4.  An older guy in northern California named Bill Scott recently saved his friend’s life from 500 miles away.  They’re both ham radio fans and talk a lot on there.  But it happened when his friend accidentally called him on the phone.

The guy lives in Oregon, and he’d collapsed.  So he tried to call for help but dialed Bill’s number instead.  Luckily, Bill’s wife is a retired nurse, who heard slurring and realized he had a stroke.  So they called 911 and saved his life.