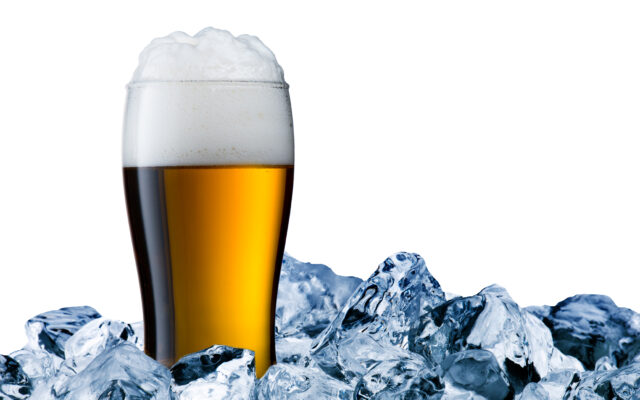 1.  A bar that just reopened in England auctioned off the first beer they’ve poured in over a year . . . and raised over $1,000 for charity.

2.  A woman in Maryland found an injured pigeon, and the closest shelter that would take it was in Georgia.  So she organized a relay where she and five other people helped drive it 600 miles and saved its life.  They ended up naming it “Passenger.”

3.  Someone posted this video:  An older lady in the U.K. was trying to get into her car, but there was a huge puddle right next to it.  So two truck drivers pulled up next to her, and used the liftgate on the back of their truck like a platform to keep her feet dry.

4.  Here’s a great update on a cool story:  Latonya Young was an Uber driver in Atlanta in 2018.  And she mentioned to a passenger named Kevin Esch that she couldn’t re-enroll at Georgia State, because she still owed them $700 in back tuition.  So he paid it for her.  And when she promised to pay him back, he said just graduate.

A year later, she got her associate’s degree in criminal justice, and Kevin went to her graduation.  And earlier this month, he was there again to see her get her bachelor’s degree.  She also wrote a book called “From Broken to Blessed”.