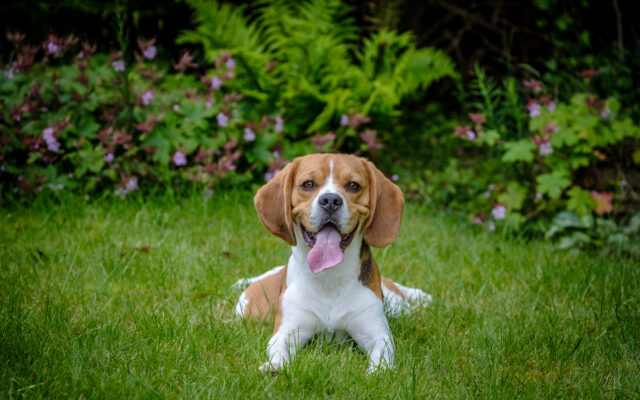 1.  A restaurant owner in Texas did something to help out with the big baby formula shortage that’s going on.  He was able to buy hundreds of cans of it from his food distributor, and then gave it away for free.  He says he just wanted to do something to pay people back for all the support they gave his restaurant after covid hit.

2.  Speaking of babies:  A Frontier Airlines crew helped a woman give birth mid-flight in one of the plane’s restrooms.  They were flying from Denver to Orlando and made an emergency landing in Pensacola, but the kid had already arrived by then.  One of the flight attendants helped with the delivery.  Mom and baby are both okay.

3.  After the shooting in Buffalo last weekend, the city’s biggest sports stars stepped up to support their community.  Players and coaches for the Buffalo Bills and Buffalo Sabres showed up at an event to feed people on Wednesday.  Members of the Buffalo Bandits lacrosse team also helped out.  They all wore shirts that said, “Choose Love.”

4.  A guy named Aaron Welborn was snorkeling at a beach in Alabama, looking for seashells for his wife . . . and found someone’s teeth instead.  (???)  He spotted a set of dentures with the name “Randy Williams” on them.  So he tracked Randy down in Wisconsin to give them back.  He’d lost them a week earlier, and they’re worth $2,000.

Aaron says the best part was telling his wife to close her eyes, and dropping them in her hands.  So when she opened her eyes, there was a full set of teeth smiling at her.