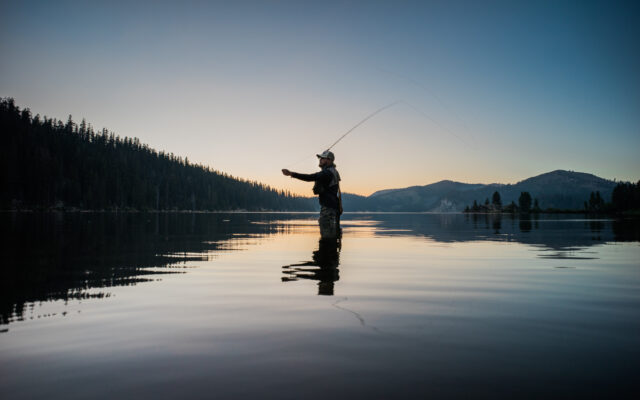 1.  A nurse in Las Vegas named Brooke Johns is in the news because of what she does when she’s NOT working.  She goes back in on her days off just to do her patients’ hair.

2.  A 14-year-old from California named James Savage just became the youngest person to ever swim the entire length of Lake Tahoe . . . all 21 miles of it.  He says he just loves the water.  He’s been swimming seven days a week since he was eight years old, but says pools are boring.

. . . A dog in Minnesota that lost her own litter adopted ten puppies from another litter . . .

. . . A dog in Connecticut ran away from its sitter, and showed up two miles away at its owner’s work . . .

. . . And after a Scottish guy’s car got stuck in a flood, someone got video of his dog helping him push it out.