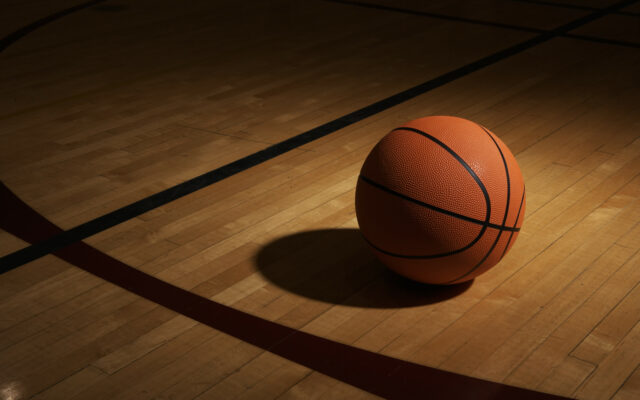 1.  A whole community in Carolina Beach, North Carolina gathered on Tuesday to celebrate a woman’s 100th birthday.  They sang “Happy Birthday” while she watched from her balcony . . . the mayor gave her a key to the city . . . and they declared that October 25th will forever be “Marie Underwood Day”.

2.  A kid in Raleigh, North Carolina was fighting cancer six years ago, and designed a haunted house from his hospital bed.  Now he puts it on every year to raise money for a charity called Give Kids the World.

3.  Have you been following the story about the coal miner who showed up to a University of Kentucky basketball game last weekend?  He came straight from work to be there with his son and was COVERED in coal dust.  (Here’s a photo.)

The team was touched by it and offered free tickets to any game this season.  He chose their upcoming game against Kansas in January.  A bunch of businesses in Lexington also offered his family free meals and a hotel room while they’re in town.