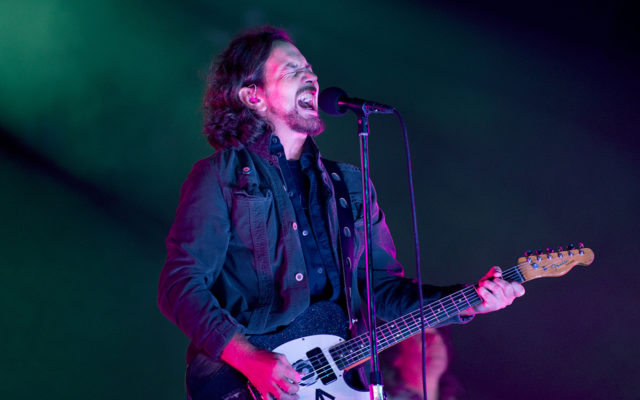 The scavenger hunt Pearl Jam sent fans on over the weekend was the tease for a new album and tour.

Gigaton will be out on March 27th. Guitarist Mike McCready says, “Making this record was a long journey. It was emotionally dark and confusing at times, but also an exciting and experimental road map to musical redemption. Collaborating with my bandmates on Gigaton ultimately gave me greater love, awareness and knowledge of the need for human connection in these times.” Gigaton is the band’s first album since 2013’s Lightning Bolt.

(By the way, a Gigaton is a unit of mass measurement that’s equivalent to a billion tons, and is used in climatology for estimating the amount of ice that is melting at the North and South poles.)