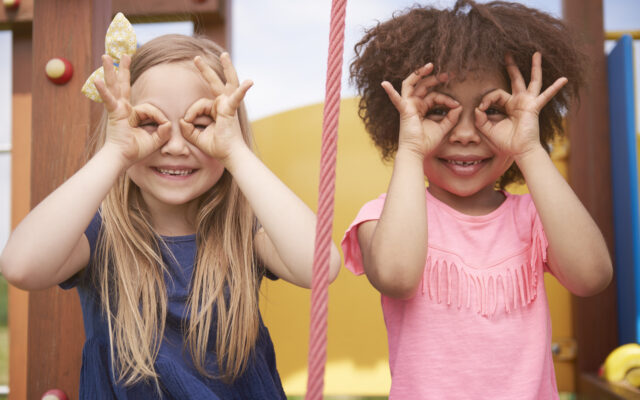 1.  Tennessee dealt with terrible flooding last weekend.  So an amateur helicopter pilot jumped in to help.  He and his fiancée saved 17 people who were stranded.

3.  Some guy matched with a woman on Tinder, and then she realized his dog was HER old dog.  Her parents put it up for adoption in 2018, and he was the one who adopted it.  They met up for a date, and he brought the dog along.  It’s not clear if they’re planning a second date or not.

4.  A mom near L.A. saved her five-year-old son from a MOUNTAIN LION on Thursday.  He was playing in their front yard when it attacked him and dragged him more than 100 feet.  But the mom caught up and started PUNCHING it until it dropped the kid.  They got him to a hospital, and he’s okay.  Last we heard, he was in stable condition.