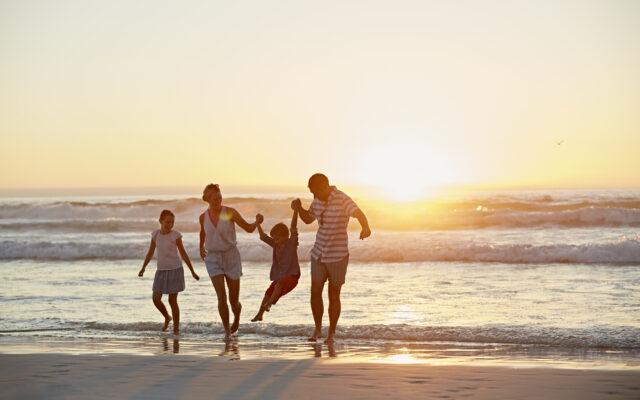 1.  Almost two decades ago, a basketball fan near Seattle named Tom Steury set a goal for himself to make a million free throws.  And he finally did it last Thursday on his 82nd birthday.

2.  A 42-year-old woman in England says her cat woke her up in the middle of the night two weeks ago because it sensed something was wrong . . . and it turned out she was having a HEART ATTACK in her sleep.  She survived.

3.  Two twin sisters saved a woman who had a diabetic emergency on a flight from Boston to Fort Myers, Florida this month.  One of them is a nurse, and the other is a firefighter and paramedic.

4.  A woman was at a beach in New Hampshire when she lost her wedding ring that originally belonged to her great-grandmother.  She thought she’d never find it.  But then a complete stranger heard about it . . . went back with an underwater metal detector . . . and found it for her.