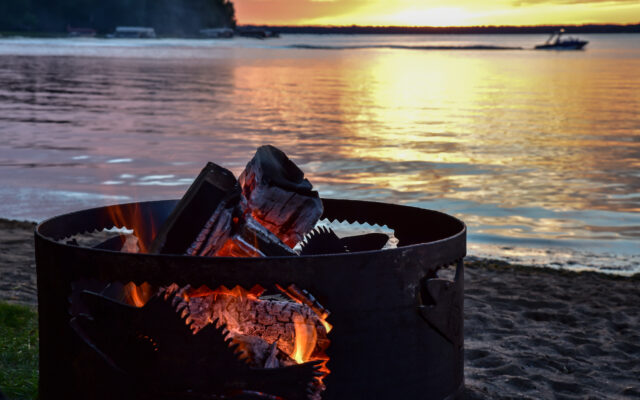 1.  A guy from Pakistan had to come to America for a surgery.  And people in Alabama were so nice to him, he’s now inviting everyone in Birmingham to his wedding.

2.  A SWAT officer in Atlanta did CPR and saved a four-month-old infant’s life.  And his chest-cam got the whole thing on video.

3.  A 13-year-old who’s gone through 18 months of chemo got to design the paint job for an actual monster truck.  They also did a toy version, but it appears to be sold out already.  $10 from each sale went to St. Jude Children’s Hospital.

4.  A woman named Mae Beale just graduated from the University of Maryland at age 82.  She turned 82 last Tuesday and graduated the next day.

5.  Remember two years ago, when a woman in New York called the cops on a Black guy and claimed he threatened her . . . but he’d done nothing wrong and was just out watching birds?  Well, that guy is 59-year-old Christian Cooper, and he just got his own bird-watching show on National Geographic.