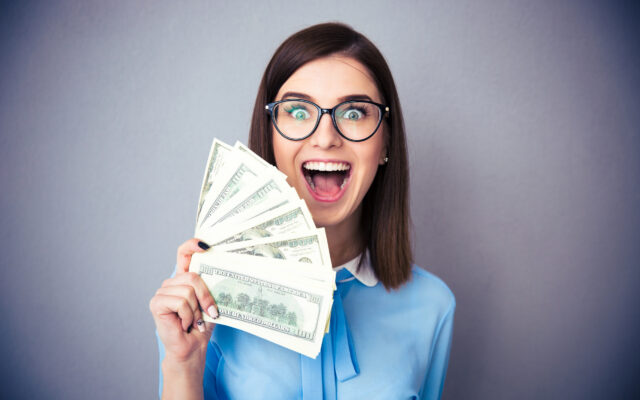 1.  A British soccer fan named Sam Astley had tickets to England’s match against Denmark in the big Euro semi-final last week.  But he skipped it, because he had an appointment to donate bone marrow and didn’t want to back out.  So one of the tournament’s sponsors rewarded him with tickets to yesterday’s FINAL instead.  (Sadly for Sam, it went to penalty kicks . . . and England lost to Italy.)

2.  An Episcopal church in Santa Fe just announced they wiped out medical debt for 782 families in New Mexico and Arizona.  They worked with the group RIP Medical Debt and bought it for pennies on the dollar.  They saved up $15,000 by setting aside 10% of donations each week, and used it to clear $1.4 MILLION of debt.

3.  Here’s a small piece of good news from the building that collapsed in Florida last month:  A CAT that was on the ninth floor when it fell was just found alive two weeks later.  (Two of its owners also survived, but one family member is missing.)

4.  Microsoft just announced it’s giving its employees a $1,500 pandemic bonus.  And in other ‘nice boss’ news, a company in Toronto has a new policy that gives employees a $20,000 down payment for a house.