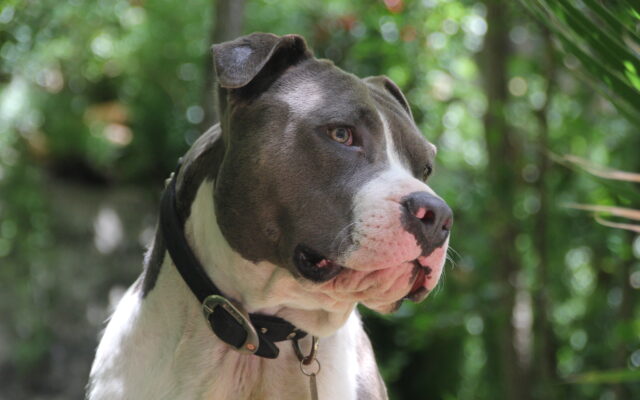 Be sure to click on the underlined words and phrases to see pics and videos from the following stories:

1.  A group of women went to a Waffle House in Alabama for an early Friendsgiving last month, and left their waitress a $1,125 tip.  Their bill was only 75 bucks.

2.  An off-duty firefighter in Connecticut was on his way home from work at 3:00 A.M. last Saturday, and pulled a woman from a burning car.  An ambulance was pulling up when it happened, and the dash-cam caught it on video.

3.  A guy in Kansas says his six-year-old pit bull saved his life on Sunday.  He fell asleep watching football . . . woke up to her nudging his head . . . and realized his house was on fire.  The home is a total loss, but he and the dog made it out.

4.  Instead of shopping on Black Friday, a couple in Southern California decided to go camping . . . came across a hiker who’d been lost for two weeks . . . and helped rescue him.  His feet were swollen and infected from all the walking he’d done.  He didn’t have a phone with him, but managed to survive on a half-jar of salsa he’d brought along.