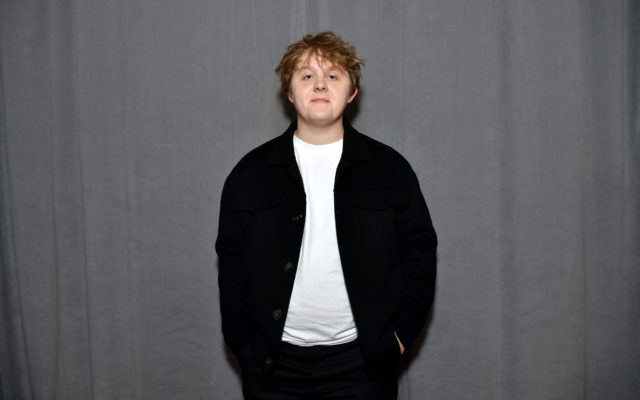 (Photo by Emma McIntyre/Getty Images for The Recording Academy)

Lewis Capaldi needed help with an emergency late last week, so he reached out to an unusual first responder — Domino’s Pizza.

The “hangry” star boarded a train from Edinburgh, Scotland to London and was dismayed that the cafe car was out of commission. But instead of grumbling while his stomach rumbled, Lewis took action, sending a tweet to the chain’s official British account asking for help on “an urgent request.”

Domino’s answered the plea, which he signed “your friend, Lewis,” and had a hot pie waiting for him at the train’s next stop in the town of Darlington.