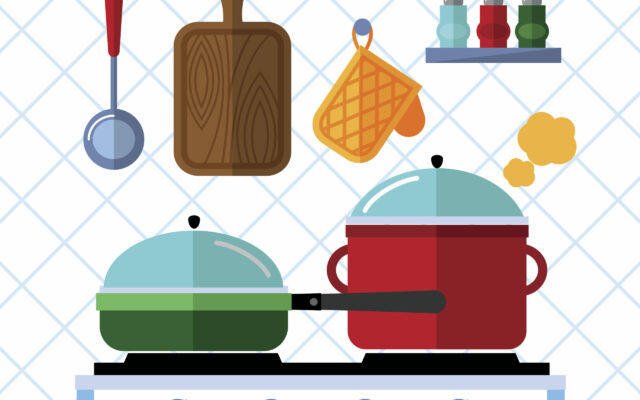 If you’re in the market for a new stove, you might want to consider an electric version. I know, I love my gas stove too, but ever since the harmful effects of gas stoves has started to come to light, I wish I had a do-over. Multnomah County’s new report is just one of many that have been trickling through the last year or two. The research is showing that gas stoves release pollutants that post high risks to human health and contribute to climate change, even when they’re not in use. Their report explains how gas stoves (and other gas burning appliances) release carbon monoxide, nitrogen dioxide, and particulate matter that get trapped indoors. Multnomah County isn’t alone in bringing this to light and sounding the alarm, 77 cities in 10 states are working to phase out the use of natural gas. The Eugene City Council started drafting rules that would ban natural gas lines in new residential buildings.