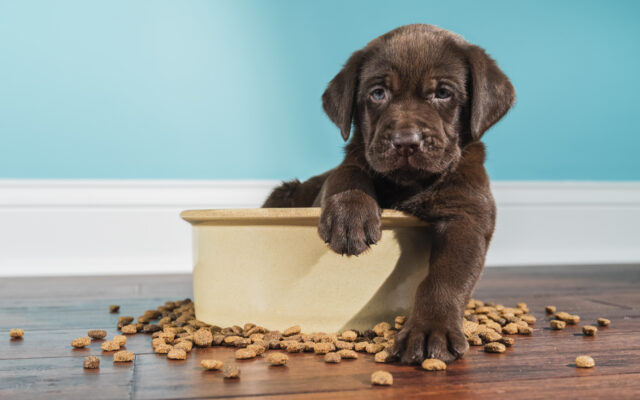 1.  Shelter dogs that are elderly or who have medical issues have a difficult time finding their forever homes.  So a couple in Upstate New York started a nonprofit called the Mr. Mo Project, named after their dog Moses who died in 2012.  In the last seven years, they’ve found homes for over 600 dogs . . . and currently have 19 dogs of their own that they take care of at their house.

2.  A 14-year-old in the U.K. named Makenzy Beard started painting during the pandemic, and it turns out she’s a prodigy.  She does ultra-realistic portraits, and the first one she ever entered into a competition won.  It went on display earlier this year.

3.  A one-year-old Chihuahua in New York got its foot stuck in a bathtub drain, and its owners couldn’t get it out because it swelled up.  But police, firefighters, a plumber, and a veterinarian all worked together to save her.

4.  A guy from the U.K. lost his wedding ring on a beach in Scotland early last month.  And he knew his wife would be upset, because they went to some place that helped them MAKE their own rings.  So it wasn’t something he could just replace.

But luckily, the story had a happy ending.  Some guy with a metal detector offered to go look for the ring . . . found it in the sand a few weeks later . . . and got it back to them on September 28th, which happened to be their second anniversary.