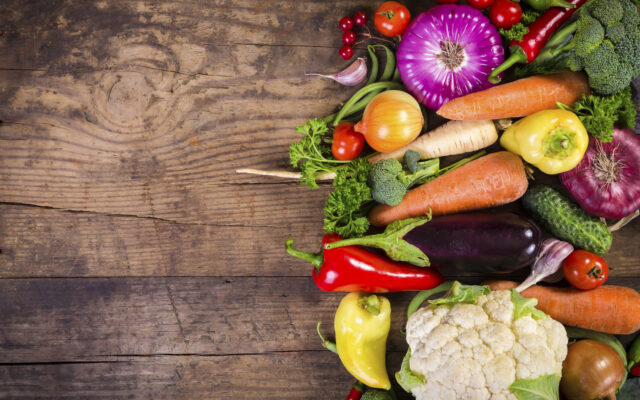 France has taken another big step in reducing single-use plastics, as of January 1st, most produce can no longer be packaged for sale in plastic. The new law is being phased in, harder-to-package fruits and vegetables have been granted a few years to come up with plastic-free alternatives, but 30 items are immediately affected by the change. An estimated 37% of produce is wrapped in plastic in France, and the new ban is expected to reduce a billion pieces of plastic from being used each year. There are other measures in the new bill including eliminating plastic toys from children’s meals and making the stickers on produce compostable.