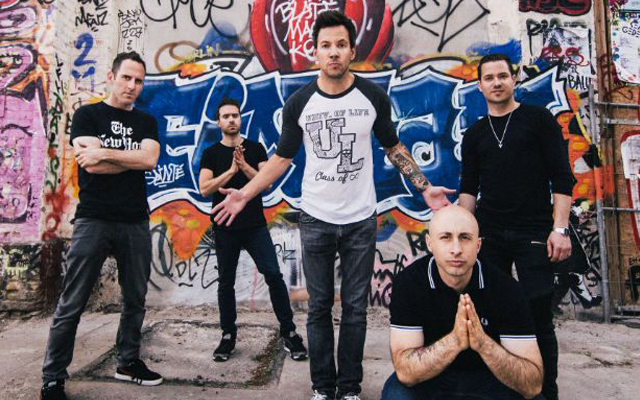 Multiplatinum Canadian band Simple Plan have announced a second leg of their US headline tour in celebration of the 15th anniversary of their 2X Platinum debut album No Pads, No Helmets….Just Balls. The band is currently in the midst of the first leg of the “No Pads, No Helmets….Just Balls 15th Anniversary Tour,” which sees the group performing their first album in its entirety alongside other fan favorites. The wildly popular tour – which kicked off on March 19th – the same date that No Pads, Ho Helmets….Just Balls was released in 2002 – has already sold out shows in New York City, Chicago, Boston, San Francisco, and more.