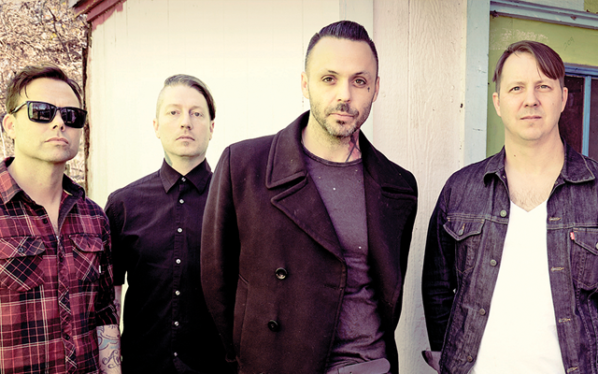 BLUE OCTOBER is the San Marcos, TX-based band known for it’s shimmering melodies and heart-string pulling lyrics, and boasts one of the most emotionally charged and magnetic front men in music today in Justin Furstenfeld. Blue October has charted seven Top 40 singles over seven albums. Songs like “Into The Ocean”, “Hate Me”, “Calling You”, “Bleed Out” and “Fear” from albums such as 2009’s Billboard Top 15 debut, Approaching Normal, 2011’s Billboard Top Ten debut Any Man In America, the Platinum-selling Foiled and most recently Billboards #13 debut Sway (2013), reaching audiences around the world.