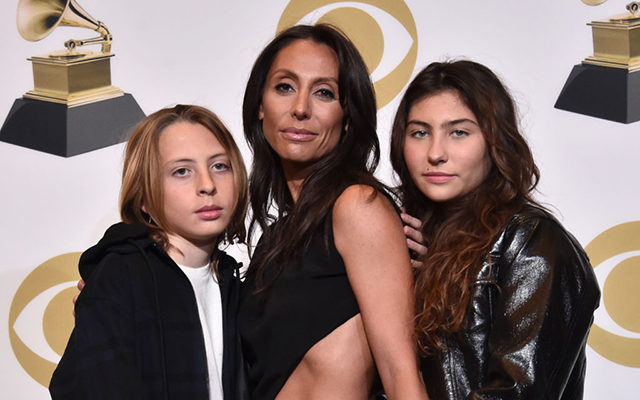 The estate of the late Chris Cornell says it has nothing to do with the upcoming movie Black Days, which is set to begin filming next month.

A representative for the estate tells Pitchfork that the film is “not sanctioned or approved by the estate… No one contacted the estate for any information.”

The Soundgarden and Audioslave singer will be played by John Holiday, whose two previous acting roles were both playing musicians named Perkins who were connected to Johnny Cash. He played rockabilly singer Carl Perkins in the 2005 Cash bio-pic Walk the Line and Cash’s guitarist Luther Perkins, no relation, in the 2017 TV series Sun Records.

The events leading up to Cornell’s suicide in his room at the MGM Grand Detroit hotel in 2017 will be told in the film. Desiré Varona will play Cornell’s widow, Vicky.

You can hear the latest from Chris Cornell, his cover of G’n’R’s Patience, right here on 101.9 KINK.