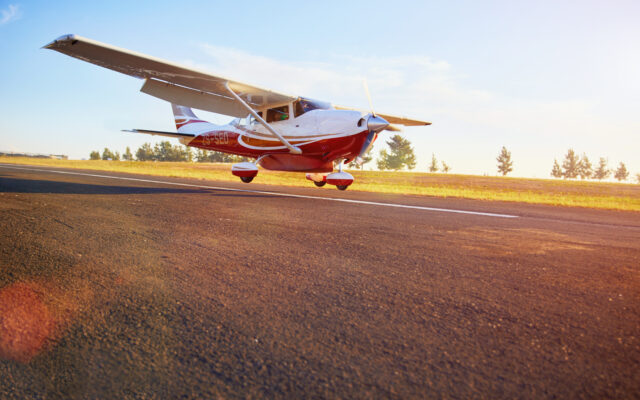 1.  A 22-year-old pilot flew from New Mexico to D.C. last week . . . which is impressive when you find out she’s legally blind.  She had a co-pilot with her to navigate.  She did it for World Sight Day, and to inspire other visually impaired people to never let it limit what they do in life.

2.  A woman in Brazil gave birth in an elevator last month after she couldn’t make it to the hospital in time.  But it’s all good, because her husband who was with her happens to be an OBGYN, who’s delivered more than 5,000 babies.  She and their new daughter are doing great.

3.  A cocker spaniel named George just won “Animal of the Year” in England for his unique talents as a therapy dog.  He’s really good at just sitting and listening to people very intently.  So his owner uses him to help kids learn to read out loud.  They say he listens, but doesn’t judge.