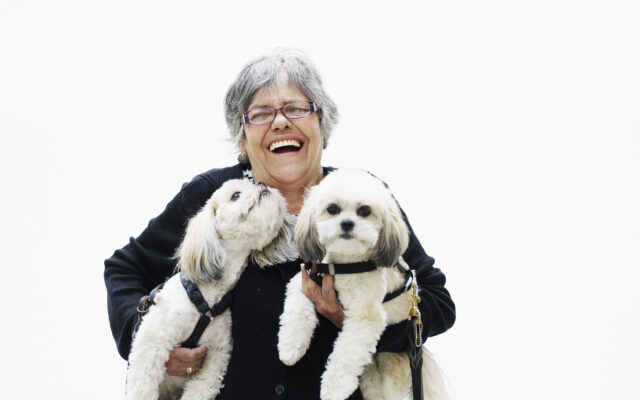 Be sure to click on the highlighted words and phrases to see videos and pictures from each story!

1.  During the pandemic, a woman in Canada taught her dog to paint.  And now some of its paintings will be part of an art exhibit in Hong Kong.  A charity called Tripawds is also auctioning a few off, along with paintings by other dogs.  Yes, they’re all pretty abstract.

2.  A 28-year-old woman from England was swimming with her twin sister in Mexico on Sunday, and got attacked by an ALLIGATOR.  And her sister saved her life by punching it in the face.

3.  Some guy on TikTok who collects Hot Wheels saw a white car parked near his place, and had the exact same Hot Wheel version of it.  So he gave it away and left it on the guy’s windshield.  Now a video of it is going viral because of how excited the owner was when he saw it.  (The car was a Honda Civic Type R.)

4.  A new study in Brazil found that reading to kids makes them happier.  Researchers did it with kids in the hospital, and found it reduced pain and relieved stress.  After someone read to them, their levels of the feel-good hormone oxytocin skyrocketed.