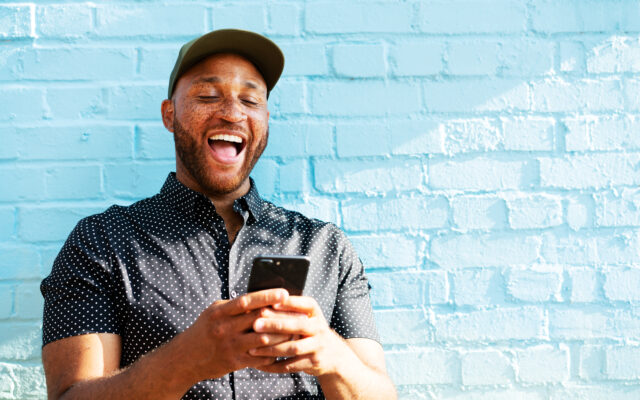 1.  A cop in New Jersey named Dan Carrone responded to a noise complaint the other day after someone threw a live concert in their backyard.  It turned out to be a bunch of teenagers, and he told them to stop.  But he made them a deal . . .

He said they could play one more song if HE could sit in on DRUMS.  They ended up doing “Basket Case” by Green Day.  (Here’s a video.)

2.  A second grader in Rhode Island named Rowyn Montgomery is going viral for his motivational videos.  He says things like “Believe in yourself” and “Everyone’s good in their own ways.”  He started doing it after kids picked on him at school, because he didn’t want other kids to feel sad.

3.  Some lady was having a bad day, and decided to cheer herself up with frozen yogurt.  So she went into the store.  But a guy and his kid saw her crying in her car.  And when she came back, there was a $10 bill in her door handle, with a note that said, “Your fro-yo is on us.  We hope tomorrow is a better day.”  (Here’s a photo.)

4.  A 41-year-old guy in England locked eyes with a woman at a stoplight, and says it was love at first sight.  So he put out a public appeal to try and find her . . . and it looks like he HAS.  They might go on a date soon.  But if it doesn’t work out, several other women reached out to him after the story went viral.