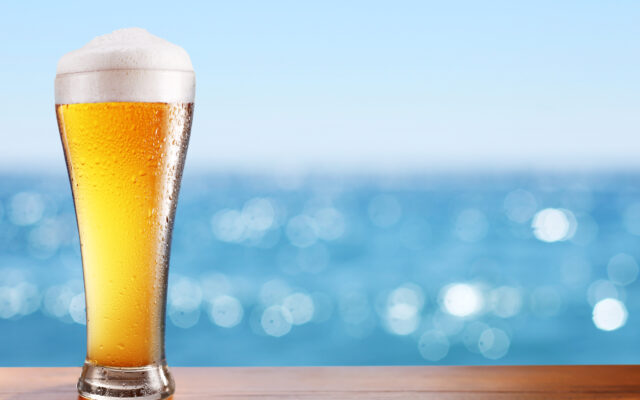 1.  A woman in South Dakota named Diane Nesselhuf married her husband Ed back in 1971.  And sadly, Ed passed away five years ago.  But she just followed through on a promise they made for their 50th anniversary.

They saved an old can of Coors from their honeymoon, and promised to DRINK it on their 50th.  So Diane and her son did it together.  They were a little worried they’d get sick, but it was fine.  She says it tasted a little sweet, but she liked it.

2.  A kid in France was confined to a wheelchair.  So his dad started a robotics company and built a robotic exoskeleton that lets him walk.  The company is called Wandercraft, and a few hospitals have been using the exo-suits.

3.  Have you ever been pulled over for a broken tail light?  Well, instead of tickets, cops in Denver have been handing out $25 gift cards to help people fix them.  Advance Auto Parts helped make it happen by supplying 100 gift cards they could use.

4.  A group of nurses in Kansas City crocheted a bunch of gold medals and tiny “USA” outfits for babies born during the Olympics.  They were going to do it last year before the Games got postponed.  So they’d been planning it for a while.

5.  Walmart just announced they’re spending a billion dollars over the next five years to cover books and tuition for ALL employees who want to go to college.