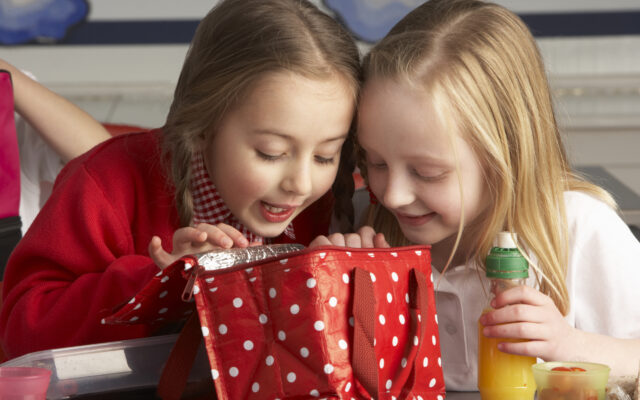 2.  An 83-year-old guy from the U.K. flew to Australia on Sunday to see his little brother for the first time in 77 YEARS.  Their mom died when the younger one was a baby.  And their dad didn’t feel equipped, so he put him up for adoption.

3.  Remember this guy from last year?  63-year-old Paul Veneto is a former flight attendant who was supposed to be on one of the planes on 9/11, but his schedule got changed.  So now he pays tribute to his friends who lost their lives that day.

For the 21st anniversary this Sunday, he’s raising money for charity by spending three days pushing an airline beverage cart more than 25 miles from Dulles Airport to the Pentagon in D.C.  He starts tomorrow, and he’ll finish on 9/11.

He did the same thing for the 20th anniversary last year, but it was even longer.  He spent 20 days pushing a cart 220 miles from Boston to New York.