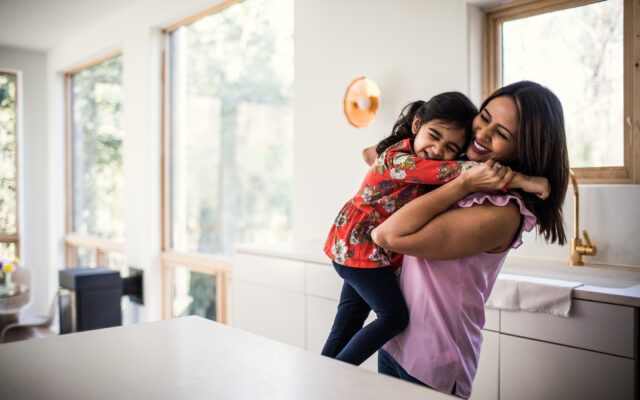 1.  A couple recently flew out of New York to go on a honeymoon to Guam, but shortly after going through security, they noticed that the diamond was missing from the woman’s engagement ring.  So, they alerted the TSA.

No one could find it, but five hours later . . . after the couple left . . . an agent saw a sparkle on the floor between the metal detector and the X-ray machine, and it was the diamond.  He messaged the couple, and they got it when they returned.

2.  A North Carolina man named Gene Elliott recently celebrated his 95th birthday, by ROLLER SKATING.  He’s been lacing up his skates since he was five . . . when Calvin Coolidge was president.  (Here’s video of Gene skating.)

Unfortunately, the dog, Teddy, is struggling now.  He’s receiving care from veterinarians for a herniated disc and two partially torn ligaments in his knees.  A GoFundMe page has been set up, and people are contributing to his vet bills.

4.  A group of inmates at a Missouri prison are making intricately designed quilts for charity.  One of them, Jim Williams, hadn’t touched a sewing machine until last year, and now he can’t stop thinking about quilt designs.