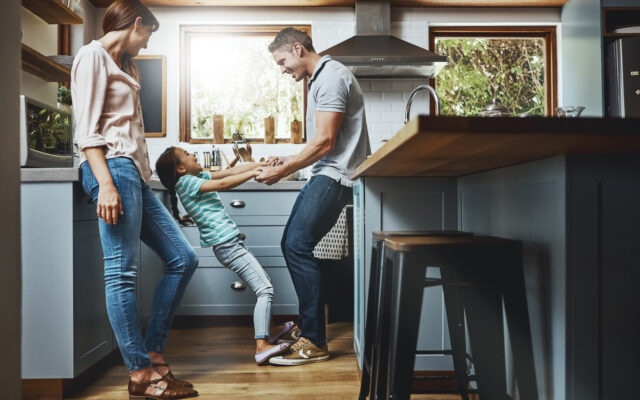 1.  A dad in Canada just came forward after hitting the lottery with a ticket he got for Father’s Day.  His daughter bought him a card and put a “Set for Life” ticket inside it.  He hit the jackpot of $1,000 a week for life, but took the lump sum of $675,000 Canadian.  In U.S. dollars, that’s just over half-a-million bucks.  (Here’s a photo.)

2.  It’s amazing how powerful music can be:  A 74-year-old guy with severe Alzheimer’s is in the news, because he comes to life when his family puts on music.  His favorite is ELVIS.

3.  A popular TV host in Ukraine managed to crowdfund $20 million to buy more military drones to fight Russia.  But then the company that makes them heard about it, and gave them three drones for free.  They told them to use the money to help the people of Ukraine instead.

4.  A woman named Millissa Hutchinson lives in Cincinnati and has a five-year-old son named Keegan who’s autistic and non-verbal.  But a video she posted on TikTok has been going viral after she got him to say the word “more.”  It’s great because you can tell how happy she is.  They both just laugh every time he says it.  She described it as the moment he found his voice.