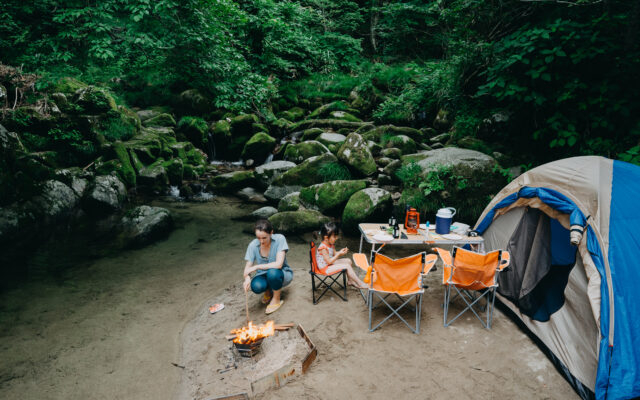 1.  A teenager in rural Nebraska was home alone last month when a wildfire erupted across the street from his house.  But luckily, his family’s doorbell camera sensed movement out front.  So he saw it early . . . called 911 . . . and saved the house.  In the video, you can hear his mom talking to him over the camera once it’s all over.

2.  Someone in England adopted a stray Boston terrier that no one else wanted because it had weird eyes.  But now she’s a star after winning a competition to be featured on a brewery’s beer cans.

3.  45 inmates in Michigan just graduated college with their bachelor’s degree, and another 31 got their associate’s.  It’s part of a program the state’s been working on with Calvin University in Grand Rapids to cut down on repeat offenders.

4.  A woman in Rhode Island went into premature labor, and a cop named Connor Doyle delivered the baby.  She didn’t even know she was pregnant, and was only six-and-a-half months along.  But because of Connor, the baby’s expected to make