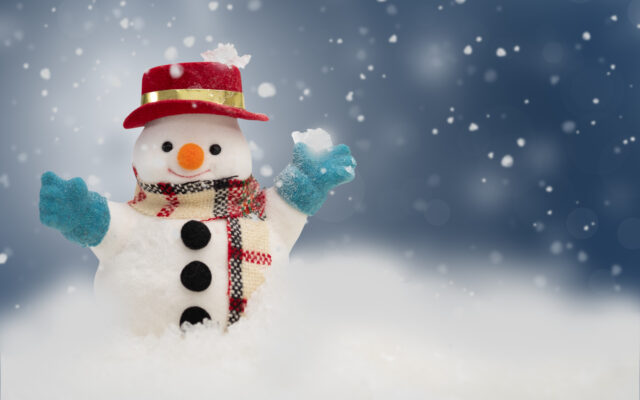 1.  An Instacart worker from Georgia named Jessica Higgs is being credited with saving an older man a few weeks ago.  She noticed that he seemed off, and something just felt unusual to her.  She also smelled a gas odor, and reported it to the man’s daughter, who had placed his orders in the app.

The gas leak was confirmed, and the daughter said Jessica saved her dad’s life.  She also upped her tip from $14 to $100.  In an emotional video on TikTok, Jessica said, “I’m just an Instacart worker, but if you see something, say something, and I did.  And I’m so happy I did.”  (Here’s the video.)

2.  This is wild:  A woman and her sister have been caring for their sick mother, who’s under hospice care in Australia.  The woman is a HUGE fan of “Bambi” . . . so they thought it would bring a smile to her face to bring a DEER in to see her.

They did . . . and she looked STUNNED.  Naturally.  Interestingly enough, the deer fawn’s name is actually Bambi.  (Here’s video.)

3.  According to a new study, Viagra can be a promising treatment for dogs with a fatal eating disorder.  The rare condition causes an enlargement of the esophagus, where it won’t move food to the stomach.