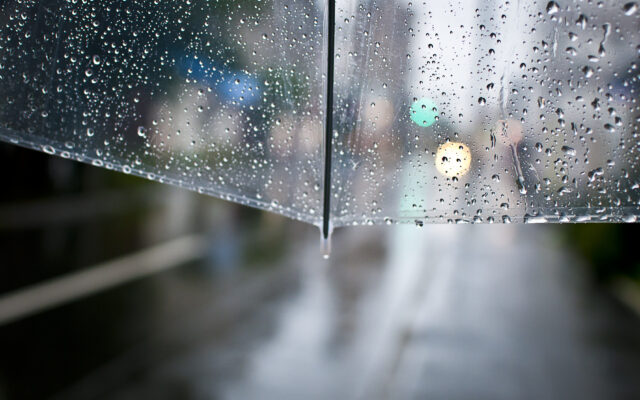 1.  A sheriff in Louisiana let his deputies grow out their beards to raise money for No Shave November.  They’re usually not allowed to have beards, and had to pay $25 a month if they wanted to do it.  It ended up raising $4,000 for charity.  So now he’s keeping it going for all of 2022, and letting them keep their beards for $20 a month.

2.  An older guy in Ottawa fell in the snow during a blizzard on Monday, and couldn’t get up.  But luckily, an eight-year-old kid found him there, told his parents, and probably saved his life.  He also made him some hot chocolate to help warm him up.

4.  Did you hear about the medical helicopter that crashed in Philadelphia last week?  The pilot and all three people on board made it out alive, including the two-month old baby that was being transported.

The pilot’s name is Daniel Moore, and he’s been in the hospital recovering.  But he’s home now, and did an interview the other day where he said he’s NOT a hero.  The helicopter landed right next to a church, but didn’t hit anybody.  He says God must have been his “co-pilot” that day.