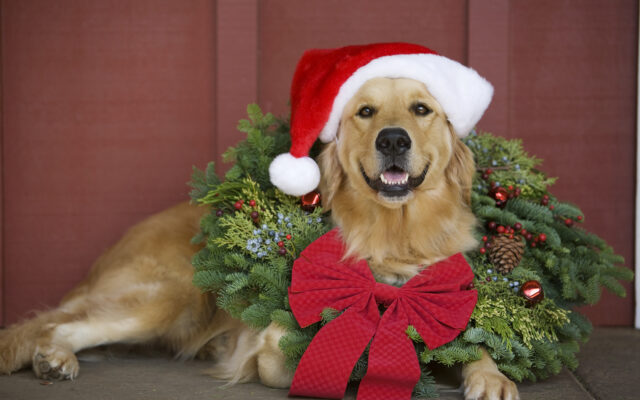 1.  Have you heard of “tool libraries“?  Instead of books, you can borrow things like hammers, drills, and power saws.  And they’re popping up in more and more cities.

One that opened in Chicago in 2019 is in the news right now, because it’s expanding.  Over 1,500 people are using it, and it’s got over 2,500 tools you can borrow.  Most of the tools were donated.  And they’ve got so many now, they need a bigger space.

2.  New Mexico State is giving students with unpaid parking tickets a break this week.  If they drop off five jars of peanut butter for a local food pantry, their fine is waived.  The school is already planning to do it again at the end of their spring semester next year.

3.  Just to make his wife happy, a 52-year-old guy in India spent three years building a house that looks exactly like the Taj Mahal.  It’s an exact replica, just smaller.

4.  If you’re flying for the holidays and get stuck on a layover, it might not be the worst thing.  CNN did a story on a couple in Canada named Chris and Jen who met at the airport when their flights got canceled.  There was so much chemistry, a random person asked how long they’d been together . . . and Chris jokingly said, “about 48 minutes.”

This all happened way back in 2003.  And there’s a long story about how he gave up his own seat to get her to her best friend’s wedding on time.  But here’s how the story ends:  They’ve now been married 17 YEARS and have two kids together. 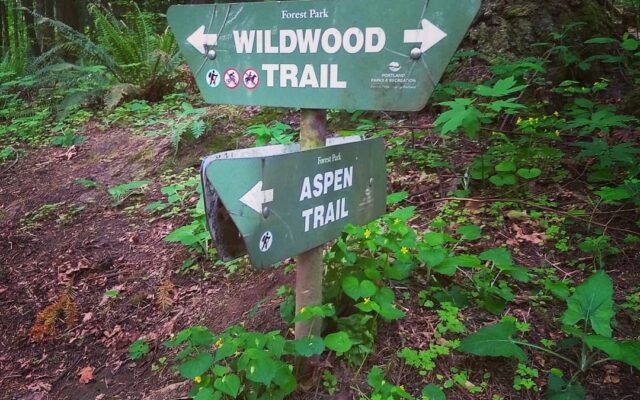 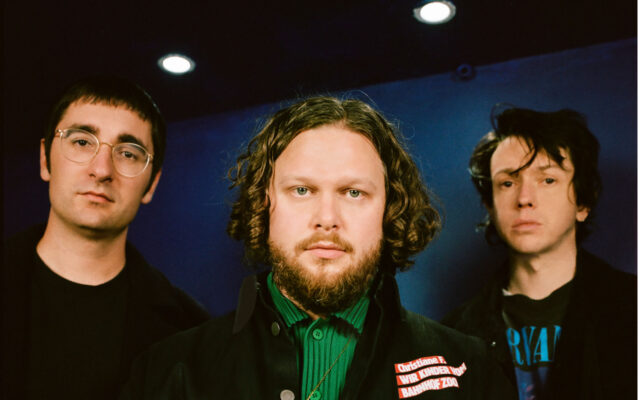 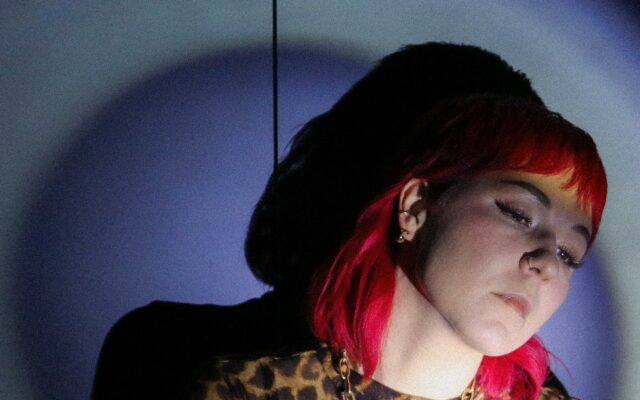 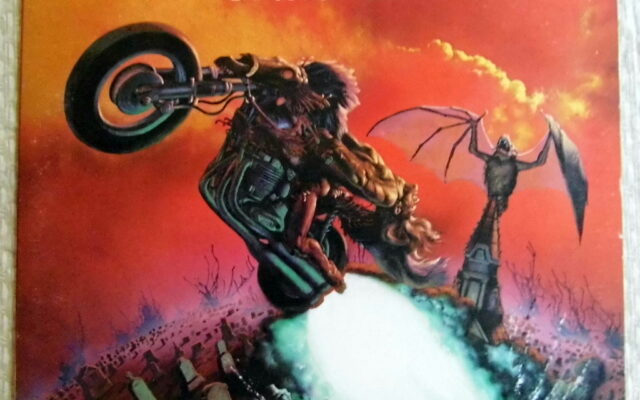 January 25th, 2022
View full playlist
Connect With Us Listen To Us On