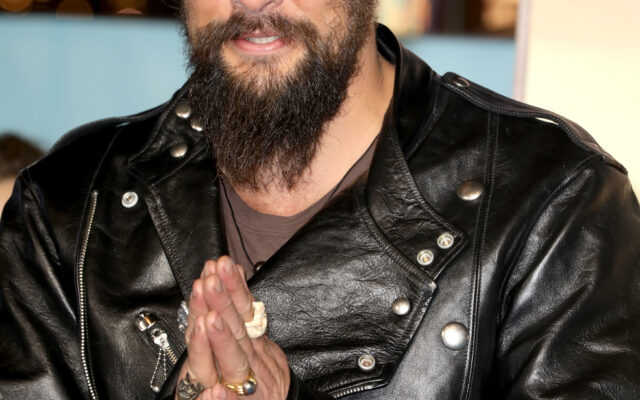 1.  There’s an eight-year-old in Massachusetts named Danny Sheehan who’s been fighting brain cancer.  And he loves the “Aquaman” movies.  So last year, he got a FaceTime call from Jason Momoa.  And last week, his town unveiled a new MURAL with both of them on it . . . both dressed as Aquaman.  (Here’s a photo.)

3.  The dating app Bumble has about 700 employees worldwide.  And they had a stressful year, because so many people have been using the app during the pandemic.  So the company gave ALL of them this week off, fully paid.  Only a few customer support people are working.  But they’ll also get a week off once everyone else is back.

4.  A family in England just got their dog back 11 YEARS after it disappeared from their yard as a puppy.  Someone found it on the street, and a vet scanned its microchip.  Its name is Crumpet, and they still don’t know if it ran off or someone stole it.  They’re just glad to have their dog back.

5.  It doesn’t get any cuter than this.  A three-year-old girl doesn’t understand why Google doesn’t know her name.  Fortunately, mom is there to set Google straight.