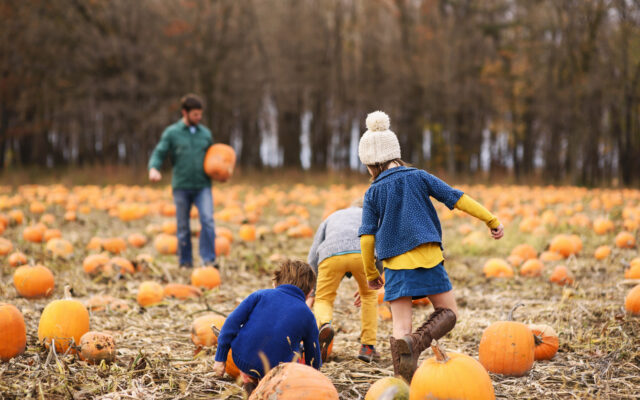 1.  A kid in England who’s autistic told his dad he wanted a FRIEND for his 15th birthday.  So his dad got on Twitter, and over 50,000 people sent birthday messages.

Mark Hamill from “Star Wars” was one of them, and it was briefly the top-trending topic on Twitter.  Russell Crowe, Sharon Stone, and Ariel Winter from “Modern Family” also reached out to say happy birthday to him.

2.  Here’s a cool hobby:  28-year-old Chelsey Brown likes to buy old heirlooms and then track down their rightful owners to give them back.  But she recently did it with an old photo album she bought in New York . . . and discovered SHE was their distant cousin.

3.  Two kids from Colorado aged eight and six were flying solo for the first time to see their grandparents in Seattle, and their mom was worried when she dropped them off at the gate.  But then the pilot came back through the jetway to let her know they’d be fine.

He told her to look out the window, and she saw both kids hanging out in the COCKPIT before the plane took off.  She snapped a shot of one waiving from the cockpit window.

4.  A 38-year-old in Minnesota named Laura Sosalla battled covid last year, and it robbed her of her eyesight.  But she’s not letting it hold her back.  Earlier this year, she reached out to United in Stride, a group that matches visually impaired runners with guides.  And on Sunday, she ran . . . and finished . . . her first marathon.